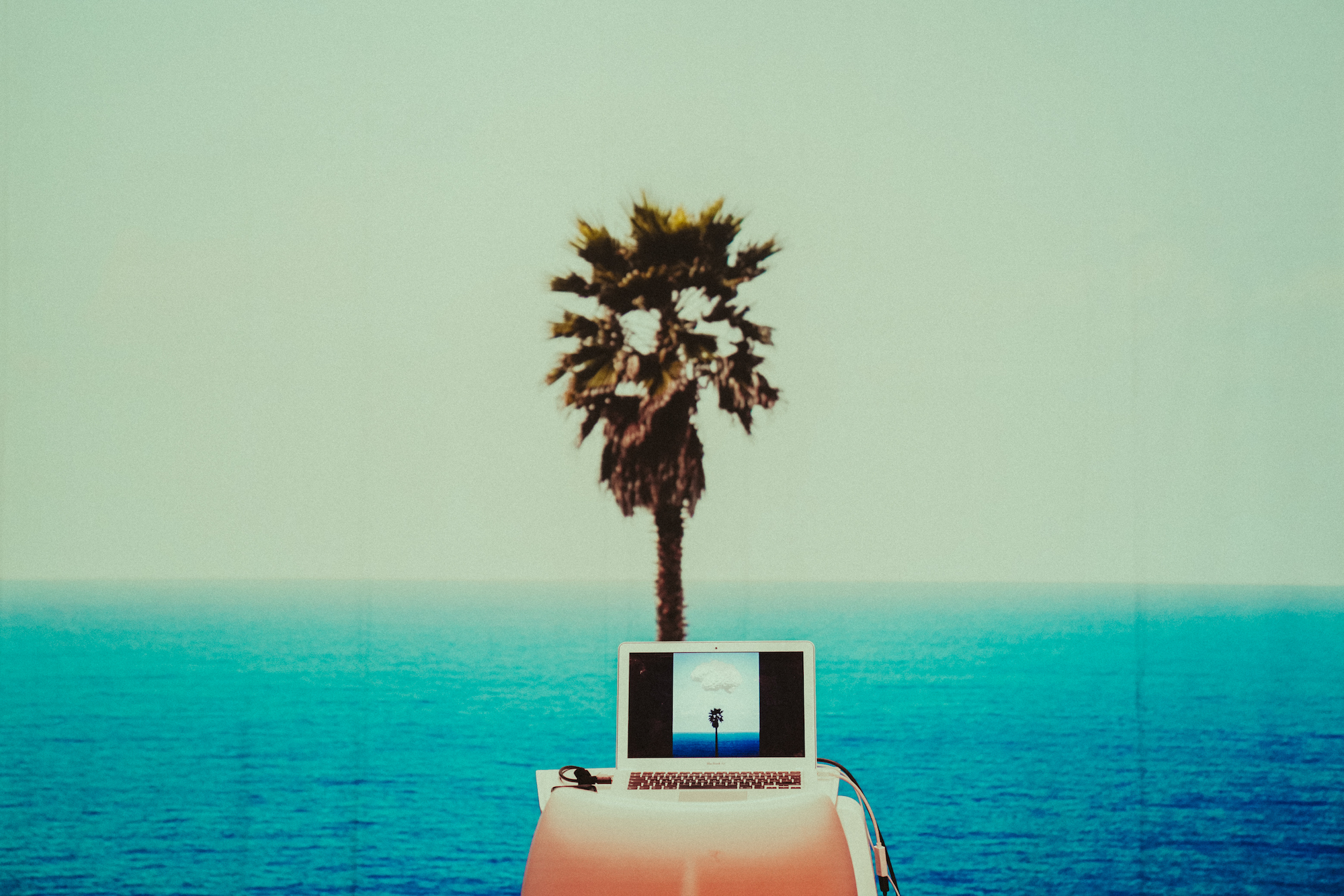 About DOING IT by Pedro Penim

In DOING IT, Pedro Penim confesses a secret passion that takes him very far across the sea of Internet. An innocent and obscure addiction that he never revealed before: his “island collection”. Pedro has been researching, collecting and systematizing information about several uninhabited and/or remote islands for a long time and this piece intends to stage a discourse that gives some clues about this interest in isolation, evasion and in the demarcation of space. In DOING IT, Pedro brings the spectators into the mind of someone who is constantly seeking and makes us think about our own obsessions. What do we do in secret on our computers when no one sees us?

DOING IT is a project created within the Portuguese edition of the cycle Mis Documentos by Lola Arias at Teatro do Bairro Alto – TBA, Lisbon – February 2020.

The online version was produced by Künstlerhaus Mousonturm Frankfurt am Main with Lola Arias, in coproduction with Kampnagel Hamburg, Kaserne Basel and Münchner Kammerspielen.

PEDRO PENIM
Director, actor and playwright born in Lisbon, 1975. His work extends also to cultural programming, conferences, translation and teaching, and he has been presented in several festivals and theaters throughout the Portuguese territory as well as in several countries in Europe, South America, Asia and the Middle East.
He has a degree in Theatre at Escola Superior de Teatro e Cinema (Lisbon) and a Master in Cultural Management in ISCTE (Lisbon). He founded in 1995 the collective Teatro Praga, an emblematic company of contemporary Portuguese theatre creation, with which he premiered more than 50 shows, having been awarded several prizes.
In 2013 he founded the cultural space Rua das Gaivotas 6 in Lisbon, a project that welcomes the creations of new artists, on the fringes of established circuits.
In 2021 he was appointed artistic director of the Teatro Nacional Dona Maria II. As a playwright he has signed several texts represented in Portuguese, English, French, Italian and Hebrew and has worked as a creator and interpreter in several international projects by artists such as: Tg. Stan – Belgium, Tim Etchells / Ant Hampton – UK, Forced Entertainment – UK and Lola Arias – Argentina.

Explore projects created under DOING IT by Pedro Penim from March 1st to March 15th 2022 on the Segal Center Film Festival on Theatre and Performance (FTP) website.

Support this project by Pedro Penim / Teatro Praga by making a direct donation to them at the following details: producao@teatropraga.com