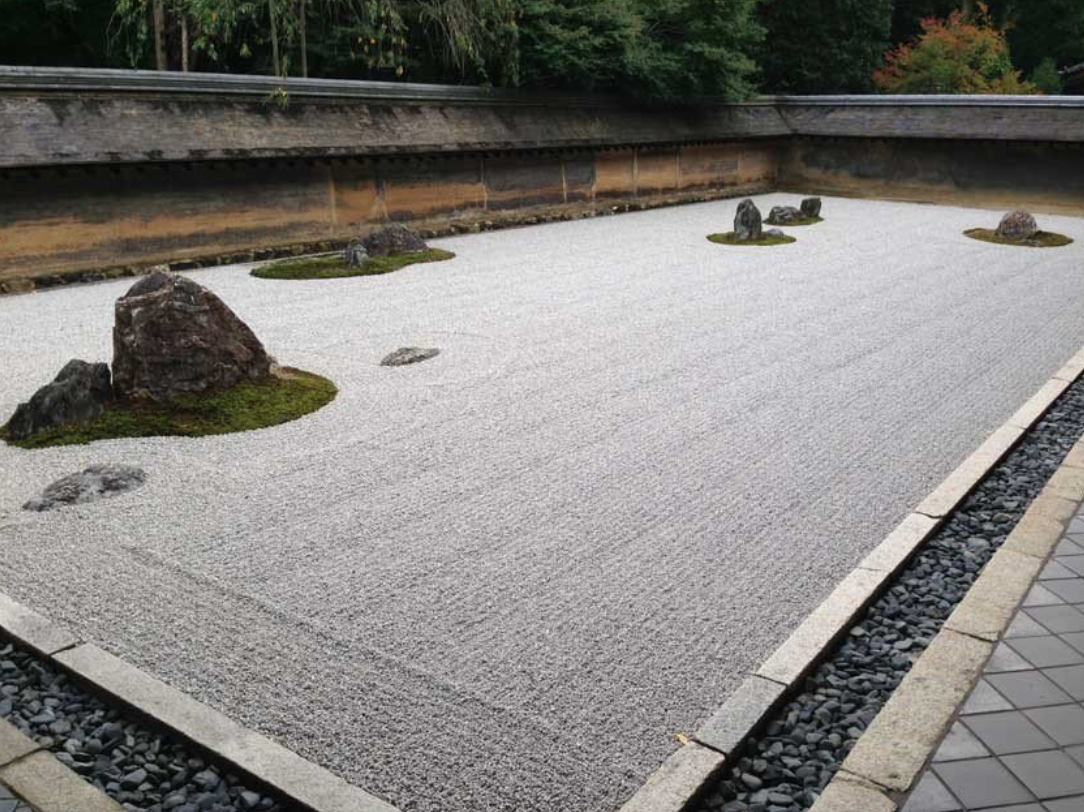 Heterotopia Garden is a short instructional guide of how to make your own “garden” at home. You can then share an image of your “garden” and create your own story to accompany it.

In traditional Japanese gardening, gardens are thought to be an “うつし (Utsushi)” in which the “outside” scenery is compressed. “移 (move)”, “映 (reflect)”, “写 (copy)”, and “感染 (infect)” are all read “うつし（Utsushi）”. How were the various items comprising the garden ”移(moved)” to the house, and from where did they come? What do they ”映(reflect)” and “写(copy)”, and how? The items came to the house from other places, serving as traces of various people, and containing different times. If you pay attention to these aspects, the garden becomes a heterotopia in which various times and spaces are juxtaposed.

WHAT IS “HETEROTOPIA”?
Heterotopia is a concept elaborated by philosopher Michel Foucault to describe certain cultural, institutional and discursive spaces that are somehow ‘other’: disturbing, intense, incompatible, contradictory or transforming. Heterotopias are worlds within worlds, mirroring and yet upsetting what is outside. Foucault provides examples: ships, cemeteries, bars, brothels, prisons, gardens of antiquity, fairs, Muslims baths and many more.

This artwork was created in the context of ENTER project, an initiative of Onassis Foundation. Onassis Stegi and Onassis USA give artists from all around the world 120 hours to create from home a series of new original commissions; sharing their new reality.

Make a “heterotopic” garden in your home, and share an image of it, perhaps with accompanying story, sound, music or poem with us and with your friends – in any way you like

The garden need not be a garden in its literal sense: regarding its size, miniatures that fit in the corner of the living room or on a bedroom desk are equally perfect. You might create one new, or re-imagine one that already exists, such as a carpet (=garden). It can be simple or complex, abstract or concrete. It’s not a question of beauty or grandeur. The same goes for the stories: any content, format, and length is acceptable.

(Following these is not mandatory)

– MICHEL FOUCAULT’s “Of Other Spaces: Utopias and Heterotopias”

2. This garden making activity may help one pass the time and stay home. At the same time, it may serve as an exercise/game for those, who by locking themselves in their house have become too “immune” to the outside world, foreign substances, and others (viruses being the foremost example); to remember and reorganize their connection circuit to the “outside” so that they will not destroy themselves in isolation or get swallowed by hateful thoughts.

We hope that this activity will serve as a vaccination in a time where “感染 (to infect/be infected)” has become a prominent fear.

Akira Takayama is a theater director and artist who founded the theater unit Port B in Tokyo in 2002.

He produces a wide range of projects that include sightseeing tours, video installations, social experiments, and temporary schools across the world. His work aims to update the ‘architecture of theatre’ by expanding the audience participation in society and the urban space. In recent years he has been interacting with various fields, including visual arts, tourism, urban planning and education, using theatrical ideas to cultivate new possibilities across a variety of media and genres.

His most current works are “Heterotopia Project,” “McDonald’s Radio University,” and “Wagner Project.”

Read more about Akira Takayama and Heterotopia Garden at (http://portb.net/en/) or get in touch at portb.info＠gmail.com / Facebook @portb_tokyo / Instagram @portb_tokyo