The piece is about a family of three women, a mother and two daughters who tell each other stories and fake the food on their plate, in order to walk the hard line between hunger and dignity. This scene is written from the experience of witnessing this hunger over and over again by being part of a group that makes modest efforts to alleviate hunger and hunger as much as possible.

“When Firstpost asked me to collaborate with them on their next Zoom theatre presentation, I thought of this play ‘Salt’ that Abhishek Majumdar had recently written as a response to the lockdown and its implications on millions of people across the country.
During the lockdown, there was a huge food crisis in various parts of the country. Millions of workers lost their jobs and they received very little support from the government regarding food and other necessities. Consequently, hunger was as much an epidemic as the virus a pandemic. In addition, the virus was introduced into the country by the rich. It came through people who would have flown to other countries, but the hardest price was paid by the poor.
It is a brilliantly written play. We were lucky that Maithreyi came on board to translate it to Kannada.
Working with all the restrictions of the lockdown, with limited resources has given this Zoom-play its own shape and form. Using the Zoom platform allowed the characters, in this case, all played by me, to be able to respond to each other. Each monologue became a Zoom session, with each character having the opportunity to respond to the previous and then proceed to do her monologue. The most challenging part was to do it in isolation, without a team to rehearse with or an audience to perform to.” – M D Pallavi

Pallavi MD is a singer, composer, actor, editor, sound designer and filmmaker. She has a degree in Hindustani classical music from Benares University. She sings Kannada poetry. She has won the META Best Actress award for her solo theatrical piece C Sharp C Blunt. She has acted in National award winning films – Gulabi Talkies and Stumble. She is keen on collaborating with multidisciplinary artists.
She has shot, edited and performed this digital theatre piece.

Watch Salt from March 1st to March 15th 2022 on the Segal Center Film Festival on Theatre and Performance (FTP) website.

Read more about M D Pallavi & Abhishek Majumdar and Salt at (https://pallavimd.com/) or get in touch at pallavimd@gmail.com / Facebook @pallavimd 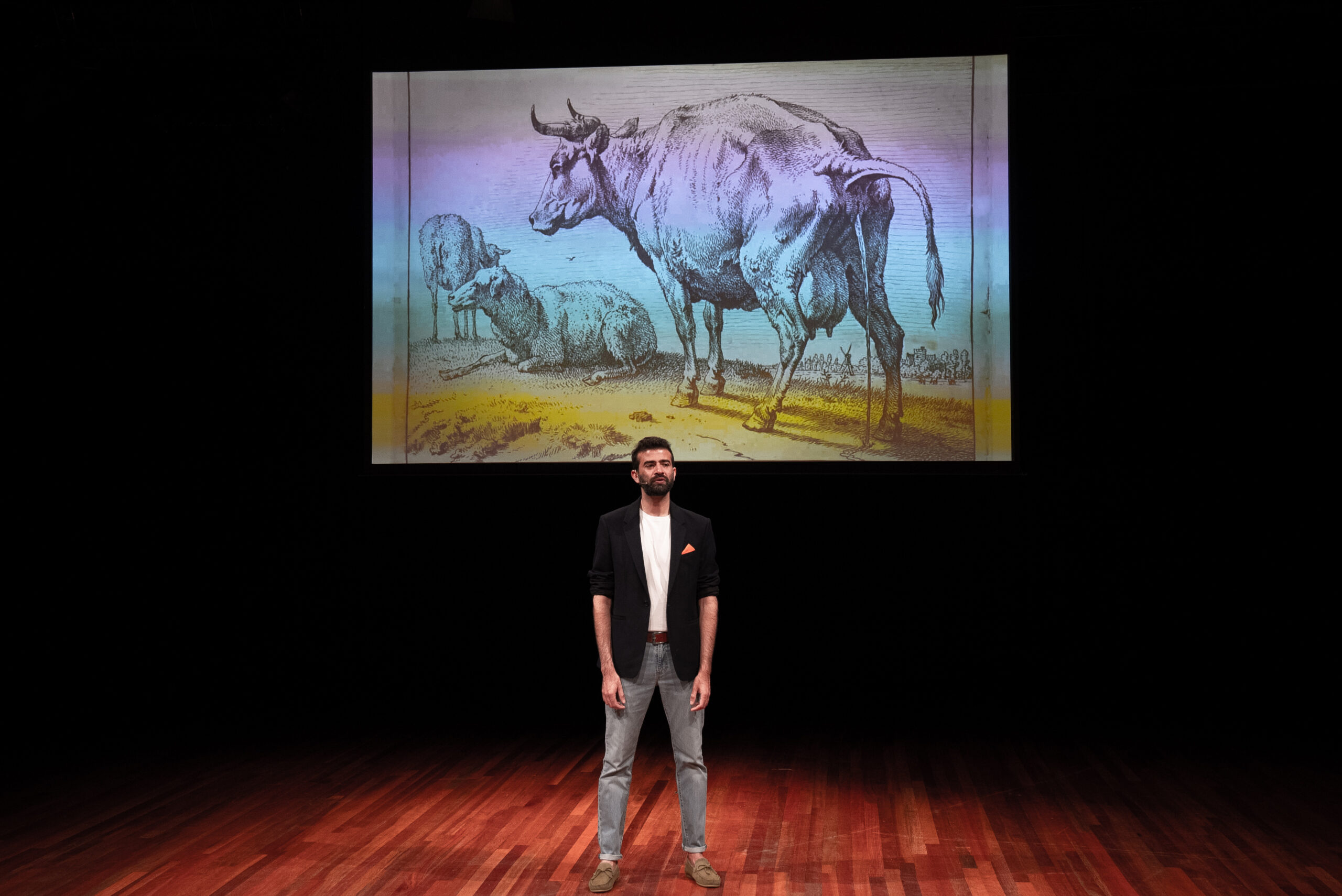