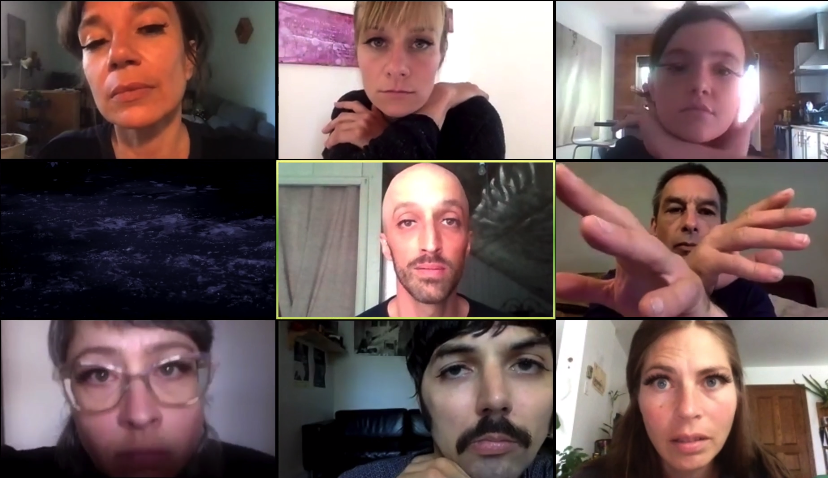 The 20-minute film S’ENVOLER (CHEZ SOI) is an adaptation of the flagship group piece from company Créations Estelle Clareton. The film is inspired by migratory birds and our relationship to exile, the choreographers Estelle Clareton and Brice Noeser have brought together their talents and those of close collaborators via a videoconferencing platform, where the bodies are constantly alert and imbued with feverishness, gradually taking off from their everyday life.

A woman passionate about body language and gestures, choreographer Estelle Clareton, with her creations, dives into a universe in search of a virtuosity charged with meaning.

Brice Noeser’s work focuses on exploring challenges of mind-body coordination through an existential and absurd quest.

Both of their distinct works have travelled in Central America, Canada and Europe over the 20 last years. Creations Estelle Clareton was founded in 1999.

Support this film by Créations Estelle Clareton by making a direct donation to them at the following details: 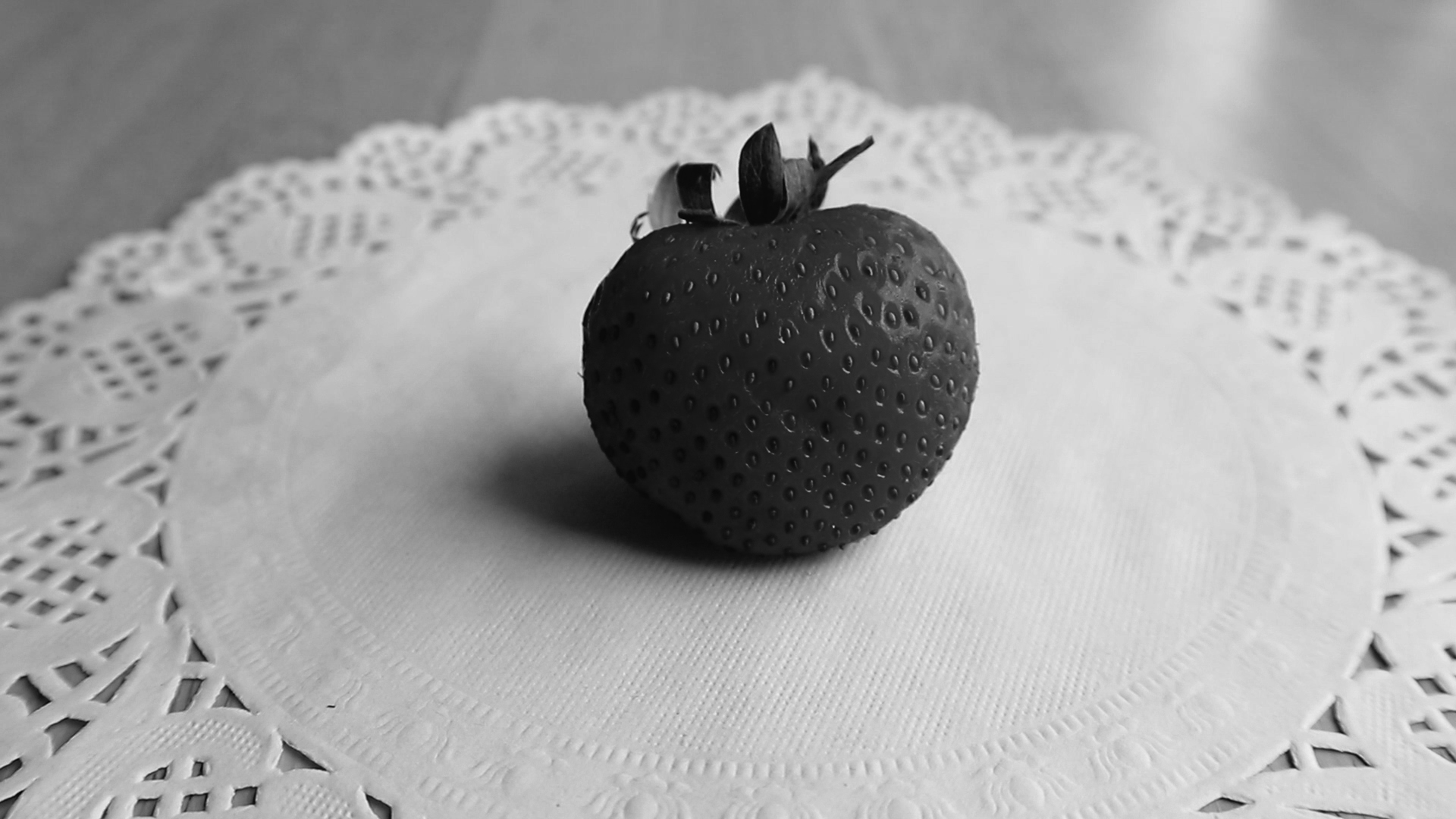 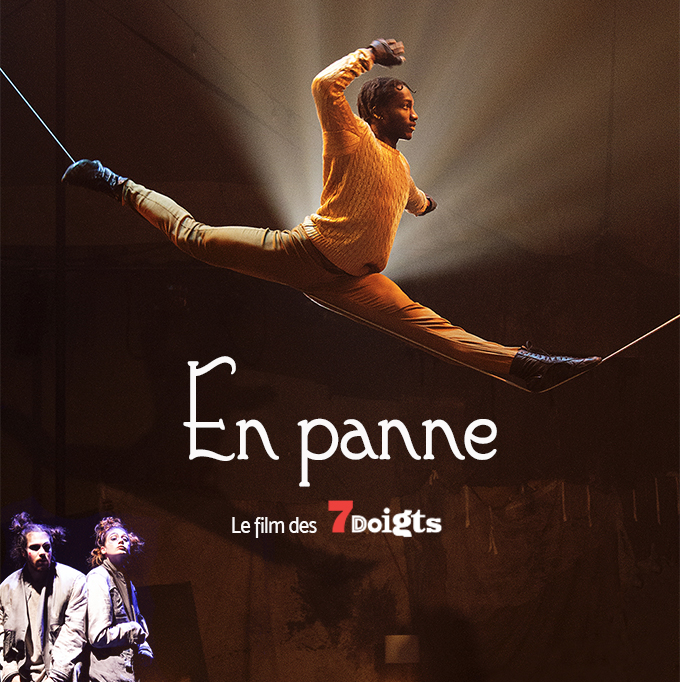 Out of Order by The 7 Fingers