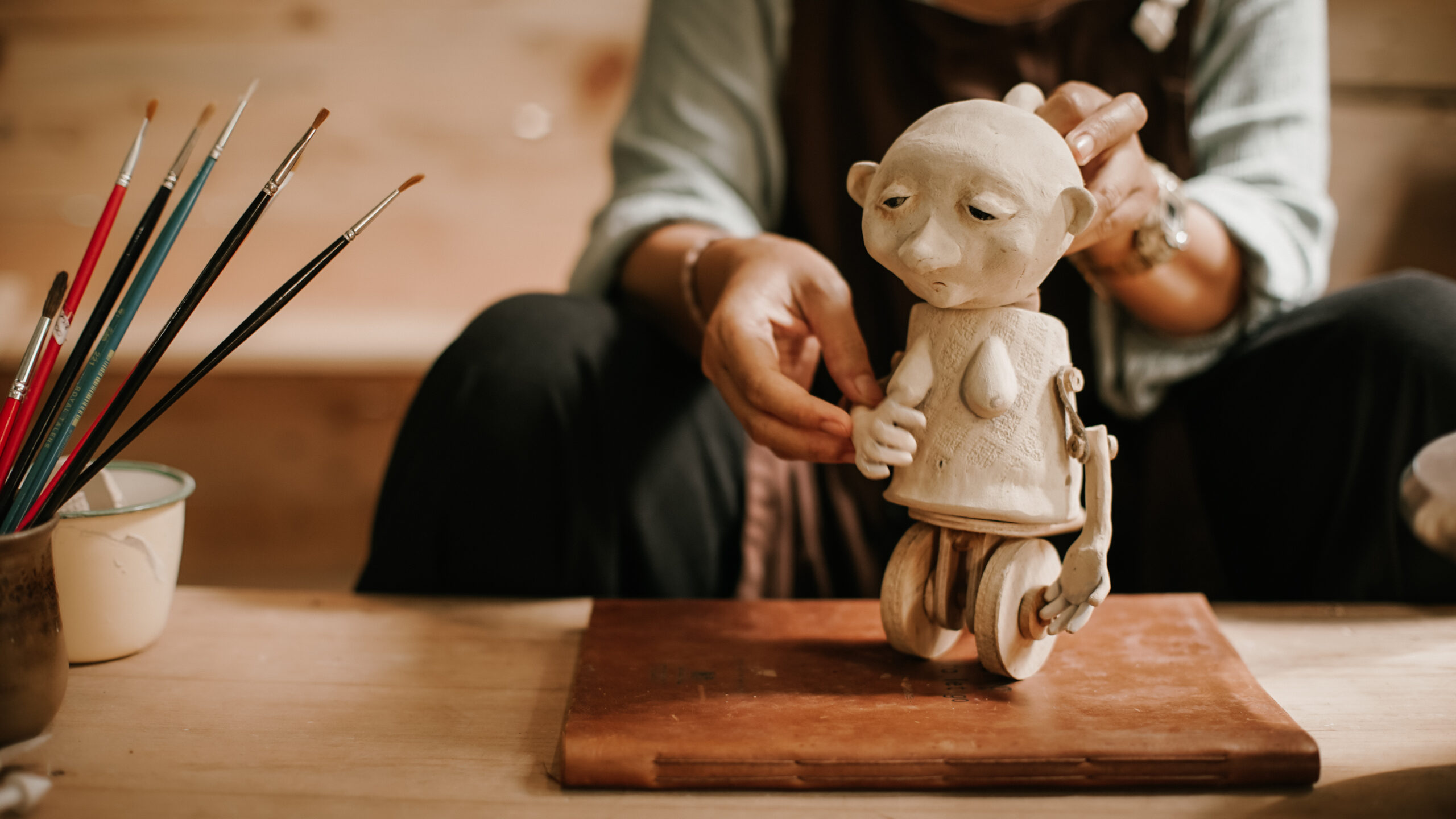 1200° is a story about pursuing a dream, how a creation tries to make itself… itself.

To date, Papermoon Puppet Theatre has created more than 30 puppet performances and visual art installations and exhibitions, which we have toured to more than 15 countries. In 2008, Papermoon launched Pesta Boneka, an international puppet biennale that welcomes puppeteers from around the world to our home city.

Support this film by Papermoon Puppet Theatre by making a direct donation to them at the following details: paypal : papermoonpuppet@gmail.com

The Order of Autophagia by Natasha Tontey